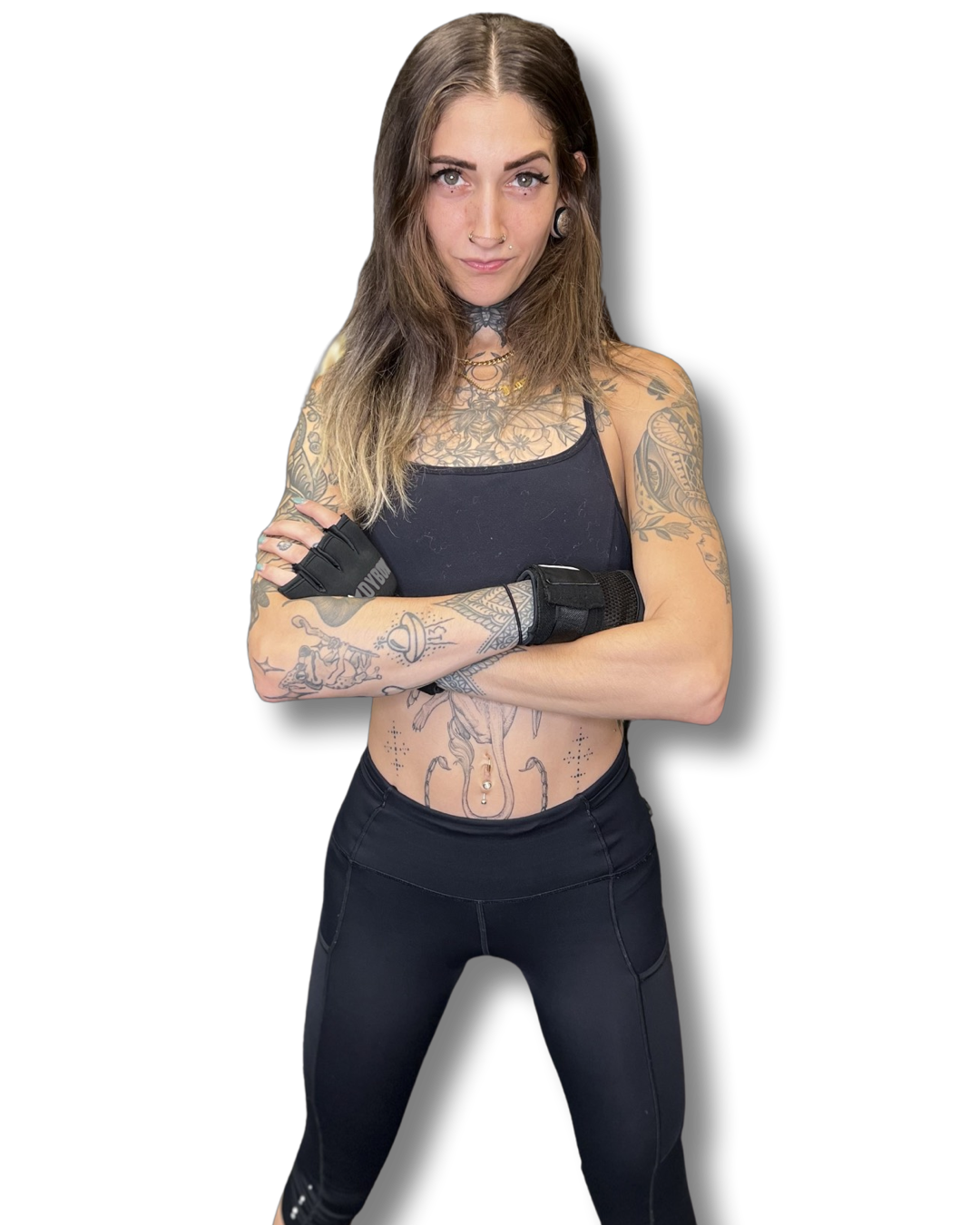 3 words my friends would use to describe you? Nurturing, laid back, silly

Most useless talent? Flaring my nostrils

One sentence billboard? “Yatted yogi guiding you through a badass moving meditation.”

I have a win and an older sister

I became an aunt this year

I co-starred in Mozart In The Jungle on Amazon Prime, Seasons 2 episodes 2,3,7 (Golden Globe winning season).